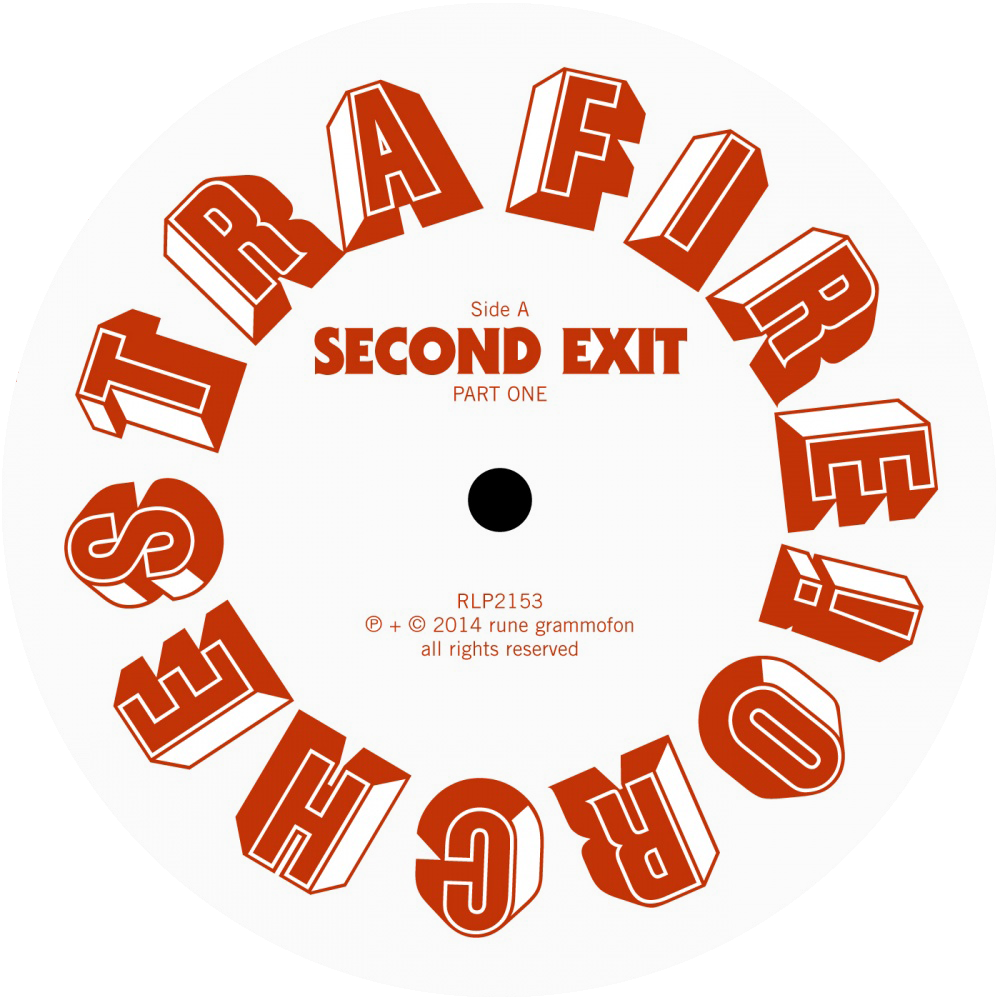 Already popping up in Album of the Year lists in The Wire, Mojo, Jazzwise and The Quietus, “Exit!” was a success when it was released back in January this year, getting great reviews everywhere and leading to a number of very popular live shows. One of these you will find on ‘Second Exit’, albeit a slightly scaled down version of the full 30 member orchestra, but still sporting 13 members including new boy Goran Kajfes on cornet and previous Fire! collaborator Oren Ambarchi on guitar. The album was recorded live in concert at the Festival Les Rendez-vous de L’erdre in Nantes.